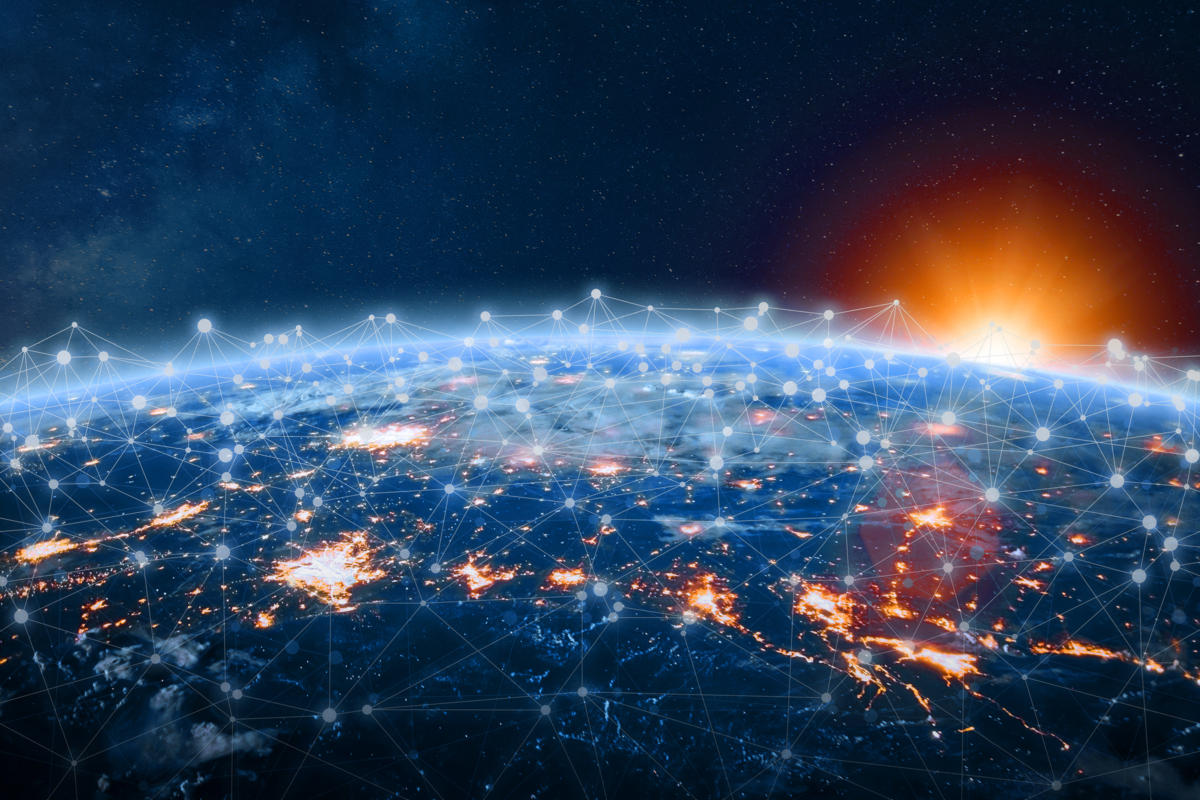 Chris Dixon spells the words on why decentralization will win

In a nutshell, the quote below, taken from Chris Dixon’s early 2018 article on medium, is why decentralization will win: and it’s also widely misunderstood.

Over time, the best entrepreneurs, developers, and investors have become wary of building on top of centralized platforms. We now have decades of evidence that doing so will end in disappointment.

I happen to have a track record of building on top of centralized platforms, so let me share my experience as an example.

Back in 2012, when I was building my event discovery platform, called Wooepa, I was using Facebook’s invitation module to allow my users to invite their friends to try Wooepa as a Facebook App. However, that invitation module was not mobile friendly, which means that the invitations were received on the users laptops but not on their mobile Apps. That caveat alone made me to consider building Wooepa as a stand alone.

Similarly in 2005, I witnessed a small business which was selling DVDs on Amazon to have to shut down on Amazon because of an arbitrary change in policy terms.

The point is that when you’re building on top a centralized platform, through time as the platform becomes more powerful, their interests start to diverge from yours and you might end up  at the mercy and goodwill of their almighty power; or as Chris puts it ” For 3rd parties, this transition from cooperation to competition feels like a bait-and-switch. “

So why is decentralization bound to win? Well, Chris is spelling the words for me in his article! Everything is crystal clear there, and it all comes down to this:

By winning the hearts and minds of entrepreneurs and developers […] they [will] mobilize far more resources than GAFA, and rapidly outpace their product development.

Besides, I forgot to address an important aspect, that Chris also addresses in his article, and I’d like to point it out for my potential readers. This is also for my Dad who has had a long career as an engineer in Telecom in France. It’s the idea that if hardware-based network can hardly be re-architected once they are built, because it would be way too costy to do so, on the other hand, software based networks can, “through entrepreneurial innovation and market forces.”

I’ll conclude with a twit from @Naval that makes this dichotomy around permission and permission-less leverages: